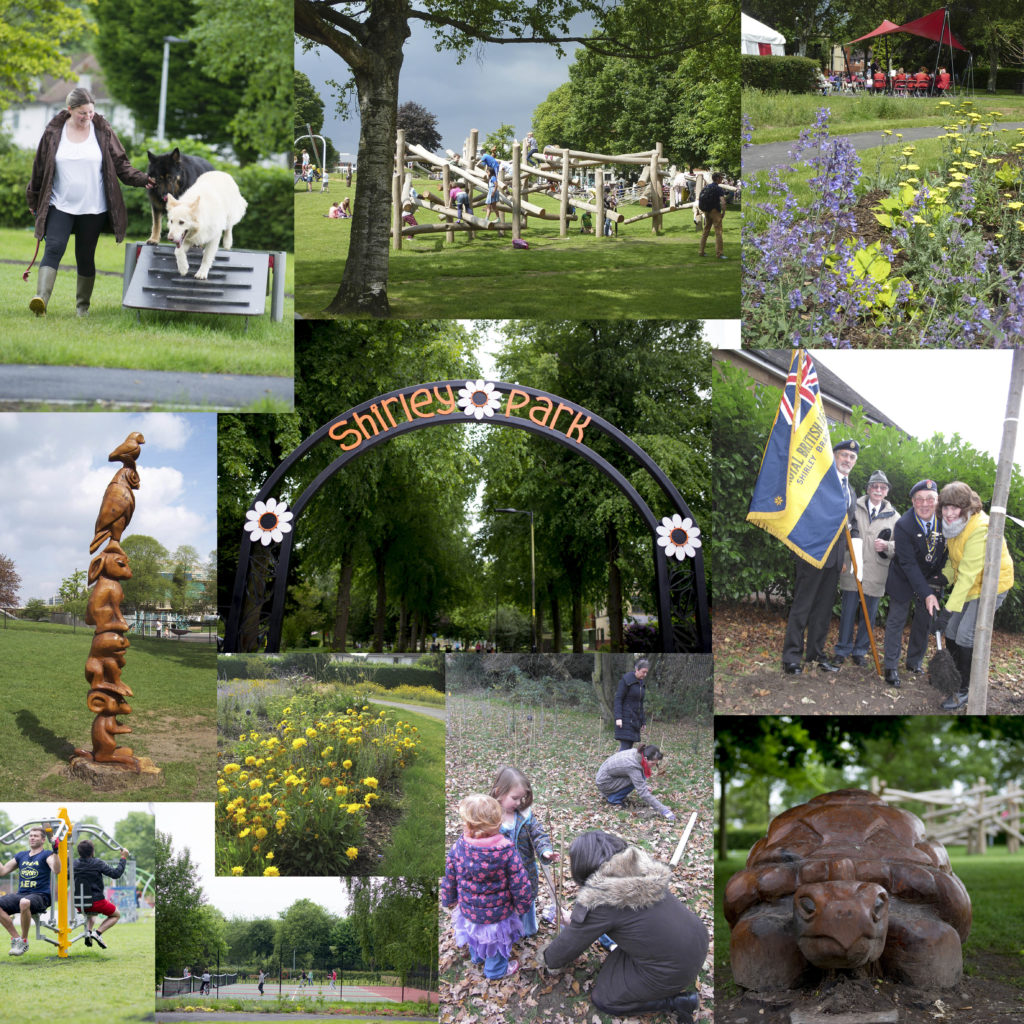 The team was appointed by Environmental Services to design and implement £600K improvements to Shirley Park.

The park was redesigned to create new spaces with differing characters to sit and stroll, with enhanced play and fitness facilities, including playing field drainage to create a new rugby pitch. A dog agility area was installed for fun and fitness of dog and owner alike. Planting was aimed at encouraging pollinators and creating new habitats including areas of new woodland.

“Overall the project has proved extremely positive. The team has been exceptional in both the design and management of the operational delivery. The Team’s efforts and commitment have been instrumental in putting Shirley Park on the map as the best park in Solihull.” 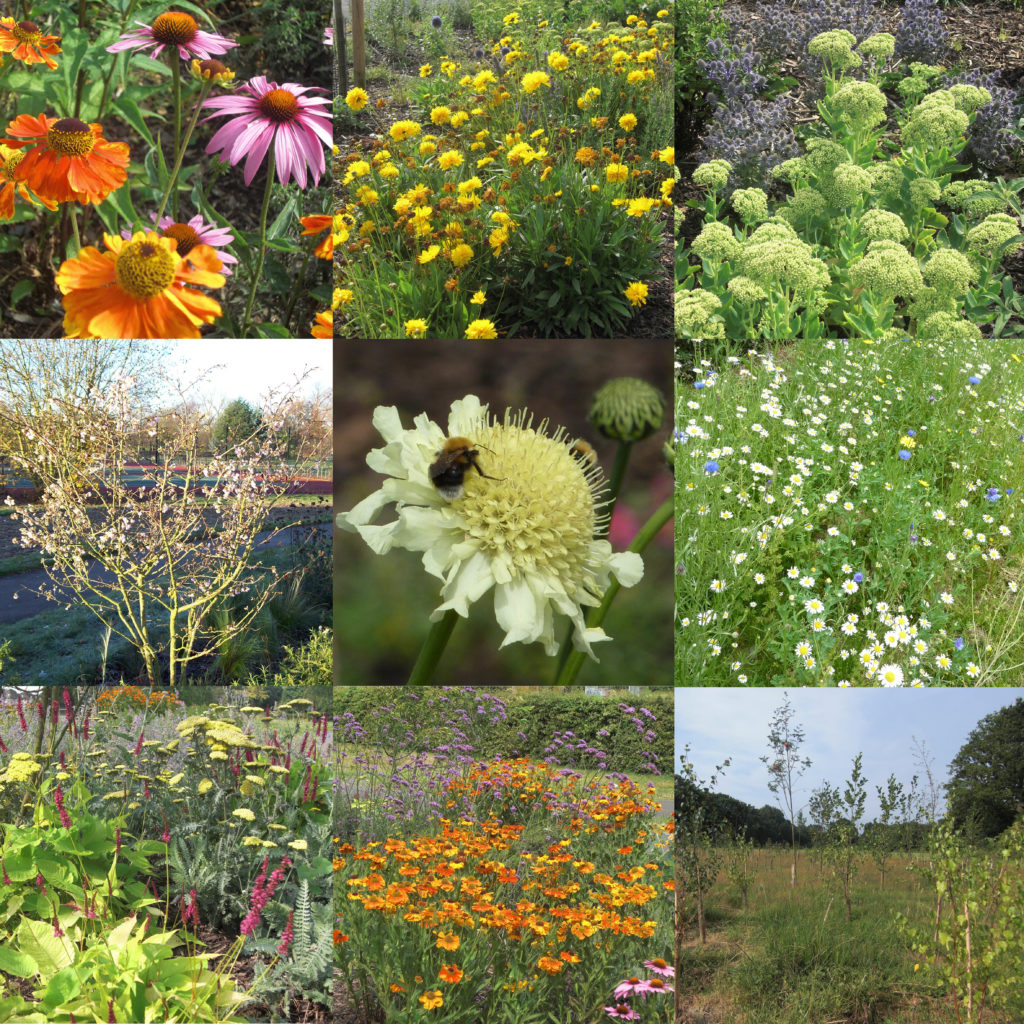 The themed areas have been planted with 104 different varieties of trees, hedging, shrubs, climbers, perennials, bulbs and grasses, both native and ornamental varieties. The Formal Nature Area was designed primarily to attract wildlife and provide for pollinators all year round.

The planting has been awarded one of only 10 ‘Bees’ Needs’ awards presented by Green Flag Award, and is a reflection that the Council is making positive changes to our green spaces that encourage and increase pollinator-friendly habitats and food sources throughout the year.