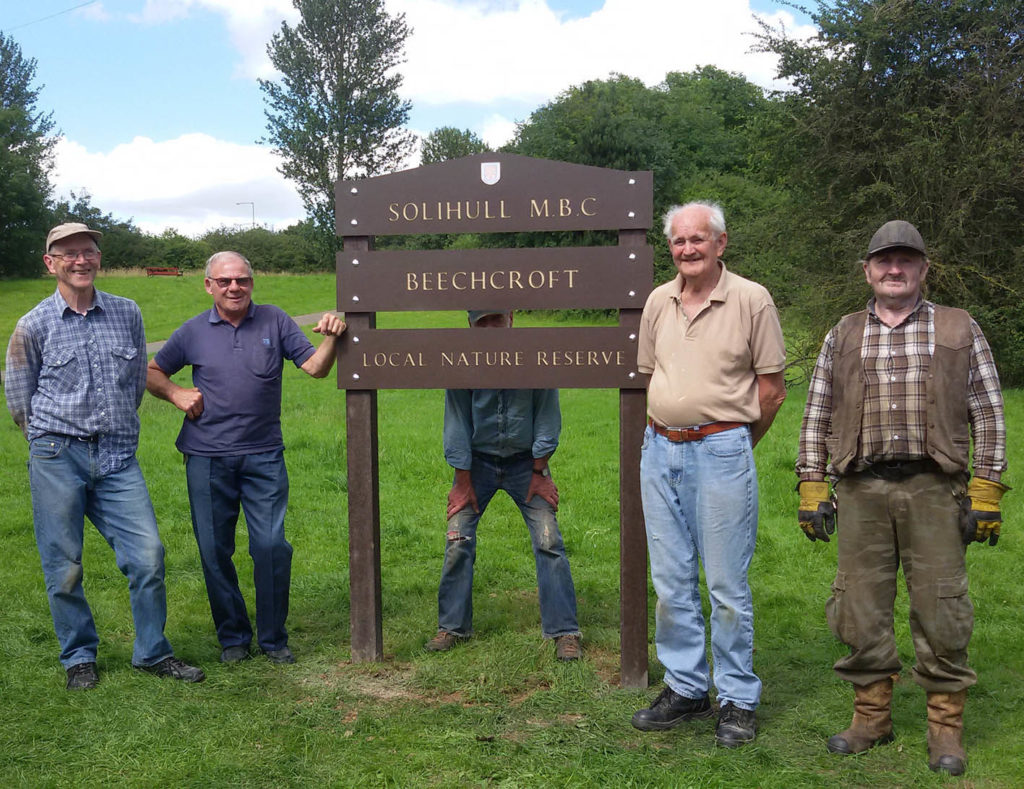 LNR is a statutory designation made by Local Authorities under the National Parks and Access to the Countryside Act 1949.

In 2011, the two sites were considered to have insufficient natural interest to warrant LNR designation. During the last five years the team has worked closely with colleagues in Environment Services to produce and implement management plans to raise the standards of the two sites.

In 2016 both sites were submitted to Natural England for consideration against a set of criteria. On 2 March 2016 Beechcroft Public Open Space in Castle Bromwich was formally designated as an LNR, followed by Langley Hall Park in Olton, on 29 June 2016.

These two recent designations bring the number of LNRs within the borough to an impressive total of 23.