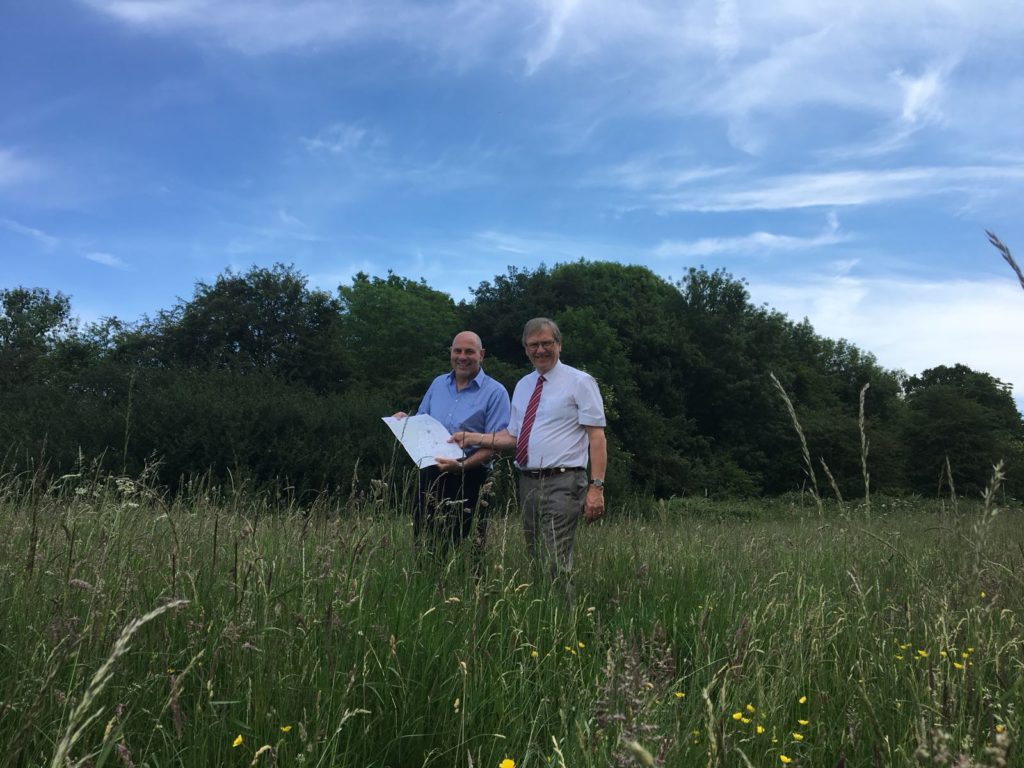 wildlife sites have taken another step forward thanks to an award of £7m from the European Regional Development Fund (ERDF).

Cllr Tony Dicicco, cabinet member for environment and housing, said: “The borough is divided by major roads and can feel quite disjointed.  The idea behind this scheme is to open up and enhance existing routes to allow wildlife to flourish and encourage people to use their cars less and enjoy walking or cycling to get about.  By planting and widening our paths, they will become more attractive and useable for people, plants and wildlife alike.”

Cllr Ian Courts, cabinet member for managed growth, added: “We submitted bids for funding from various organisations to get this project off the ground.  The ERDF bid was the biggest so work can now begin in earnest, moving from the planning phase to physical work that people across Solihull will really start to notice.   The environment and biodiversity is a vital part of our plans to continue making this borough the best place to live and work in!”

During the autumn, work will start on a three year programme to widen existing paths and planting will take place across the existing cycle network (69km) and new shared paths (23km) for both cyclists and walkers.

Autumn will also see the start of further improvements to 23 woodland, wetland and grassland sites.  Building on the success of the Solihull habitat and nature improvements project, this next phase will protect and enhance the wide range of woodland plants.

Arden Free Tree Scheme back for 2020

27th July 2020
The Arden Free Tree Scheme is an initiative whereby an individual or group can apply for funding to create hedgerows or small woodlands on their own land, within Solihull.
Read more

Hatchford Brook – Back to Nature

27th August 2019
Olton’s Jubilee Park is to benefit from some much-needed environmental improvement works to Hatchford Brook. Hatchford Brook (pictured above) is contained in a concrete channel. This has led to poor …
Read more

12th July 2019
As part of the three-year ERDF match-funded Solihull Habitat and Nature Improvements Project, Meriden Park is seeing some major improvements. In recent years there have been problems with silt build …
Read more

19th June 2019
Over the winter months, management has been undertaken to enhance the ecological condition of 35.89 hectares of woodland habitat at the following eight woodlands: Bills Wood Local Nature Reserve (LNR), …
Read more